Our founders Tony Thompson and Josh Stephens saw people separated from quality care options by more than just cost. Creating a healthcare environment where anyone could feel welcome became their primary focus. They designed a company that not only provides outstanding service but forms lasting connections between providers and their patients—EBO MD. 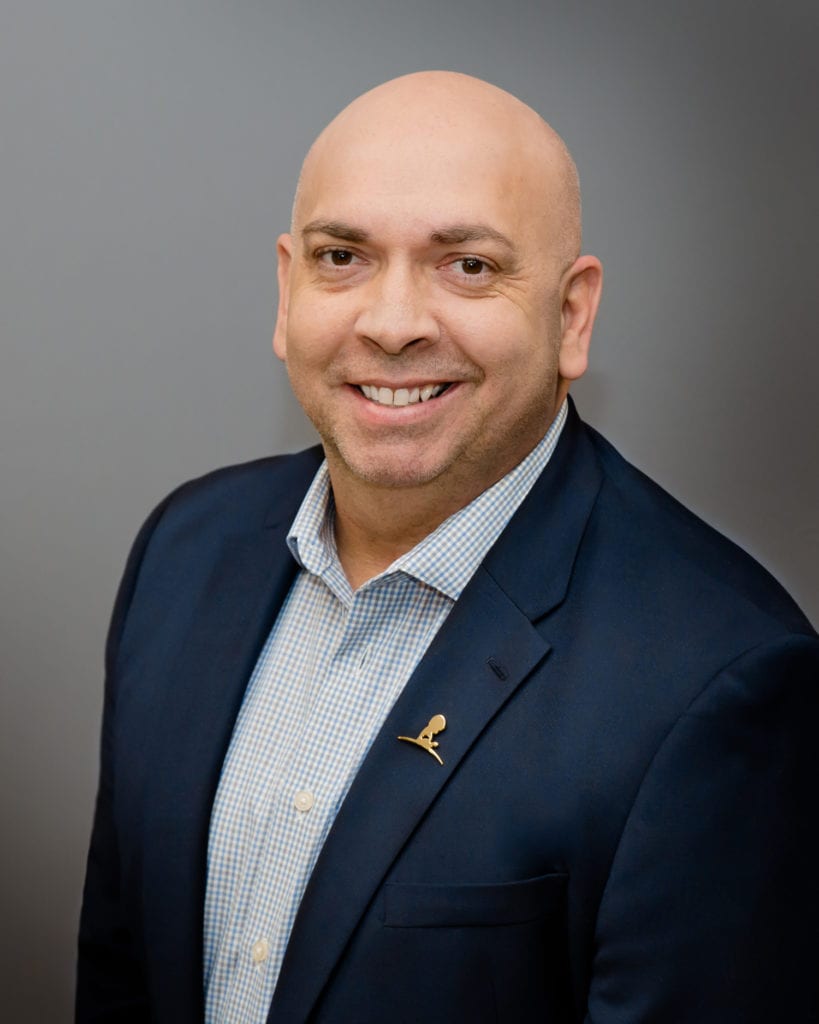 With a background in communication, specifically healthcare, Tony Thompson has represented national brands including Johnson & Johnson. He’s been an entrepreneur since 2012, when he founded the Arcpoint Labs franchise, based out of his hometown of Jackson, Missouri.  The company serves all of Missouri and Illinois with two independent lab locations, eight employees and annual revenues in excess of $1 million.

In 2015, Tony embarked on a new start-up venture when he acquired Independent MD with Josh Stephens. Together, they transformed the company into EBO MD, operating clinics in Cape Girardeau, Jackson and Fredericktown, Missouri, and growing the client base from 100 patients to nearly 3,000. Arcpoint Labs was also transformed after the founding of EBO MD, now operating as EBO Health.

Tony earned a Bachelor of Science in mass communication—advertising and sales management from Southeast Missouri State University. He has served his community in multiple capacities over the years, including as vice-chair of the Missouri Association for Social Welfare, program committee chair and annual conference committee member for the Cape Girardeau Area Personnel Association, and on the media committee for the EPIC Community Youth Drug Prevention Awareness Organization. Tony is also a Life Member of the Delta Chi Fraternity. 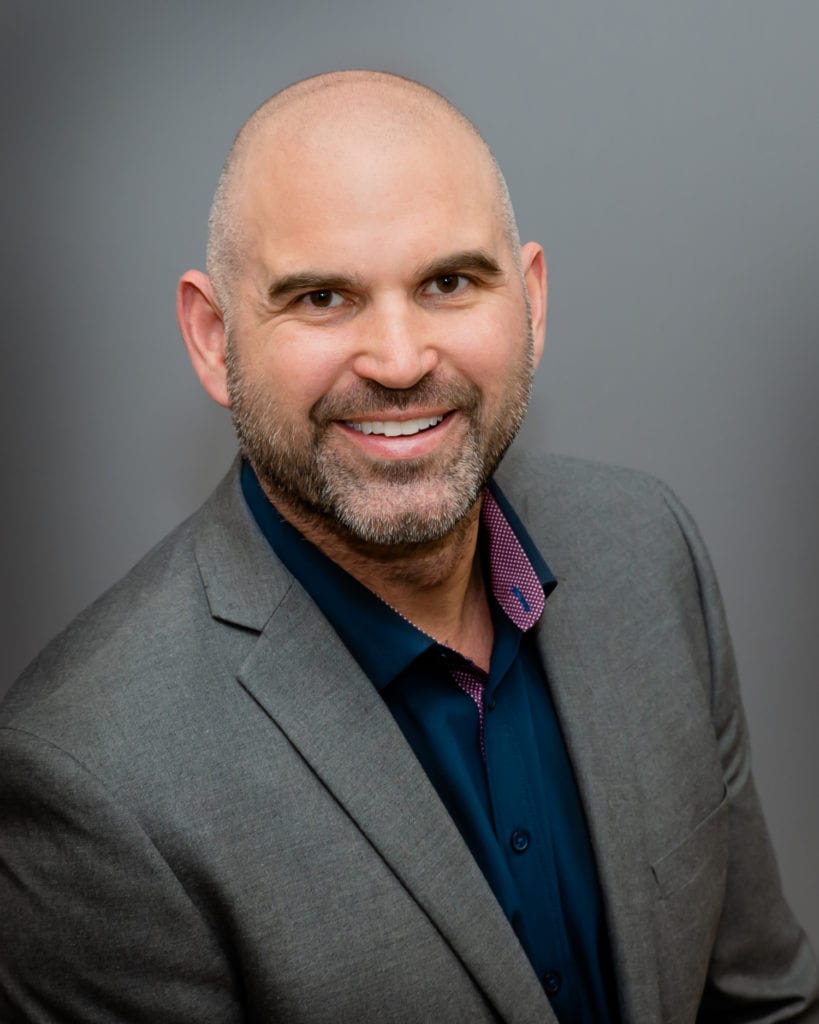 Josh Stephens spent his early career in sales and marketing of mobility and technology, first as an account manager for AT&T Mobility in St. Louis and later as co-founder and owner of 360 Mobility, LLC, in Southeast Missouri. With these companies, Josh brought technology and mobility solutions to businesses across Missouri, managing nearly $35 million in telecom contracts for Fortune 1000 companies. His in-depth knowledge of networking and mobility allowed him to design and implement wireless solutions for his Fortune 500 St. Louis clients and develop an overall mobility ecosystem based on the wireless carrier solution framework as well as negotiate and implement mobility contracts with carriers on behalf of clients. At 360 Mobility, Josh introduced one of the first device buy-back programs in the nation and negotiated with the major carriers to implement similar programs nationally.

In 2015, Josh set his entrepreneurship sights on the healthcare space, co-founding EBO MD, LLC, a direct primary care practice in Cape Girardeau. With his business partner, he has expanded the practice into three communities and grown the client base from 100 patients to nearly 3,000 in five years. His ability to develop relationships and present creative solutions have proven instrumental in introducing this new model of healthcare to multiple communities and transforming a small direct primary care practice into a regional leader of innovative medical care.

Experience the healthcare space we built for you. No white jackets. Total communication. A culture of care.