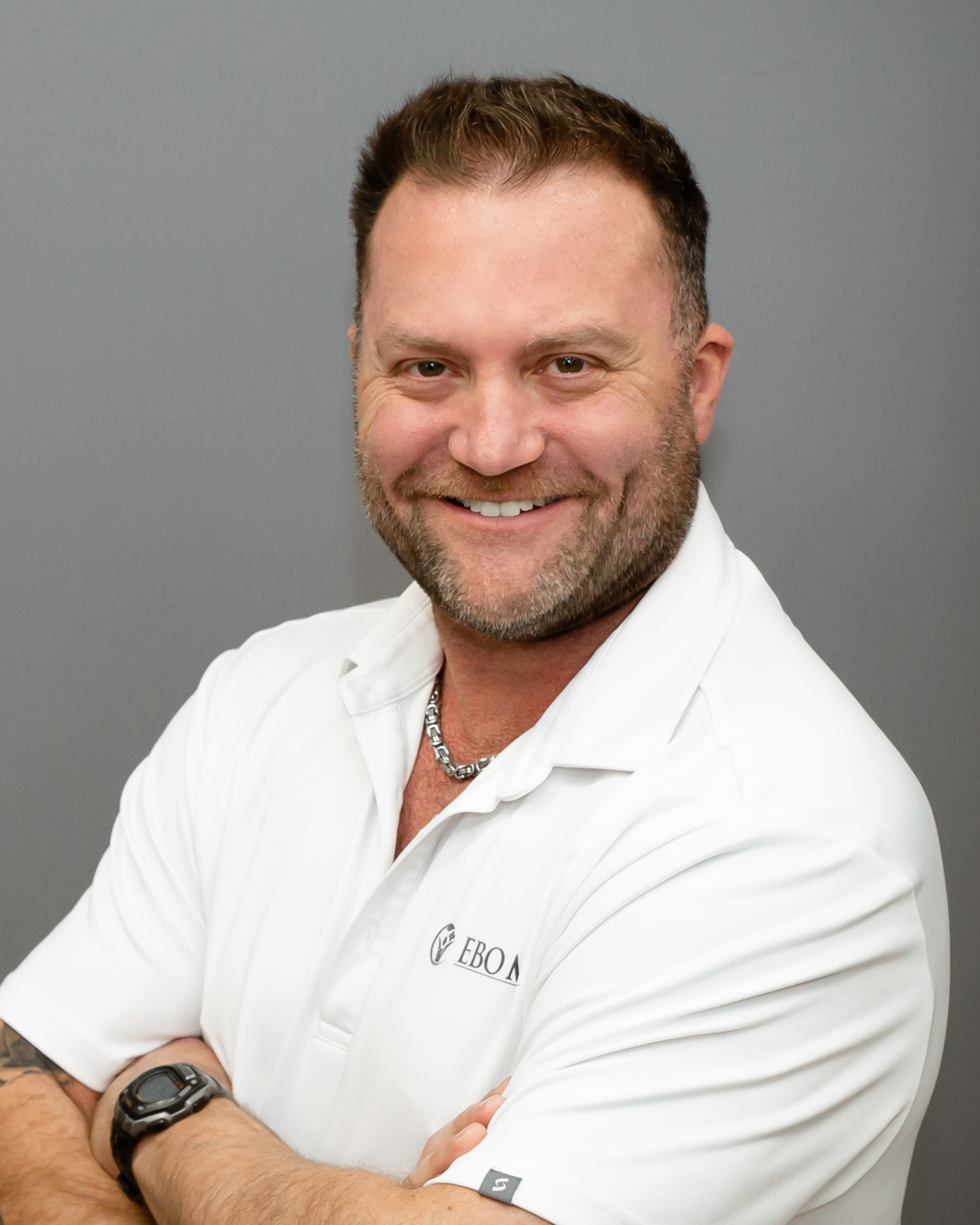 Dr. Anthony Keele is the medical director for our Cape Girardeau and Jackson locations. He earned his medical degree from the University of Missouri. He completed his residency in family medicine at Southern Illinois University in Springfield, Illinois. Dr. Keele also holds a bachelor’s degree in mathematics. He has been practicing medicine since 1999 and became a doctor out of a desire to help other people combined with a strong interest in science and mathematics.

When he is not practicing medicine, Dr. Keele enjoys spending time with his wife, Angela, and their children, riding motorcycles, hunting and operating heavy equipment.

A healthcare team with drive Meet our dedicated medical professionals

Changing the way you feel about healthcare

Spending quality time with your care provider is the foundation of everything we do. See why the direct primary care approach is one we think you’ll enjoy.